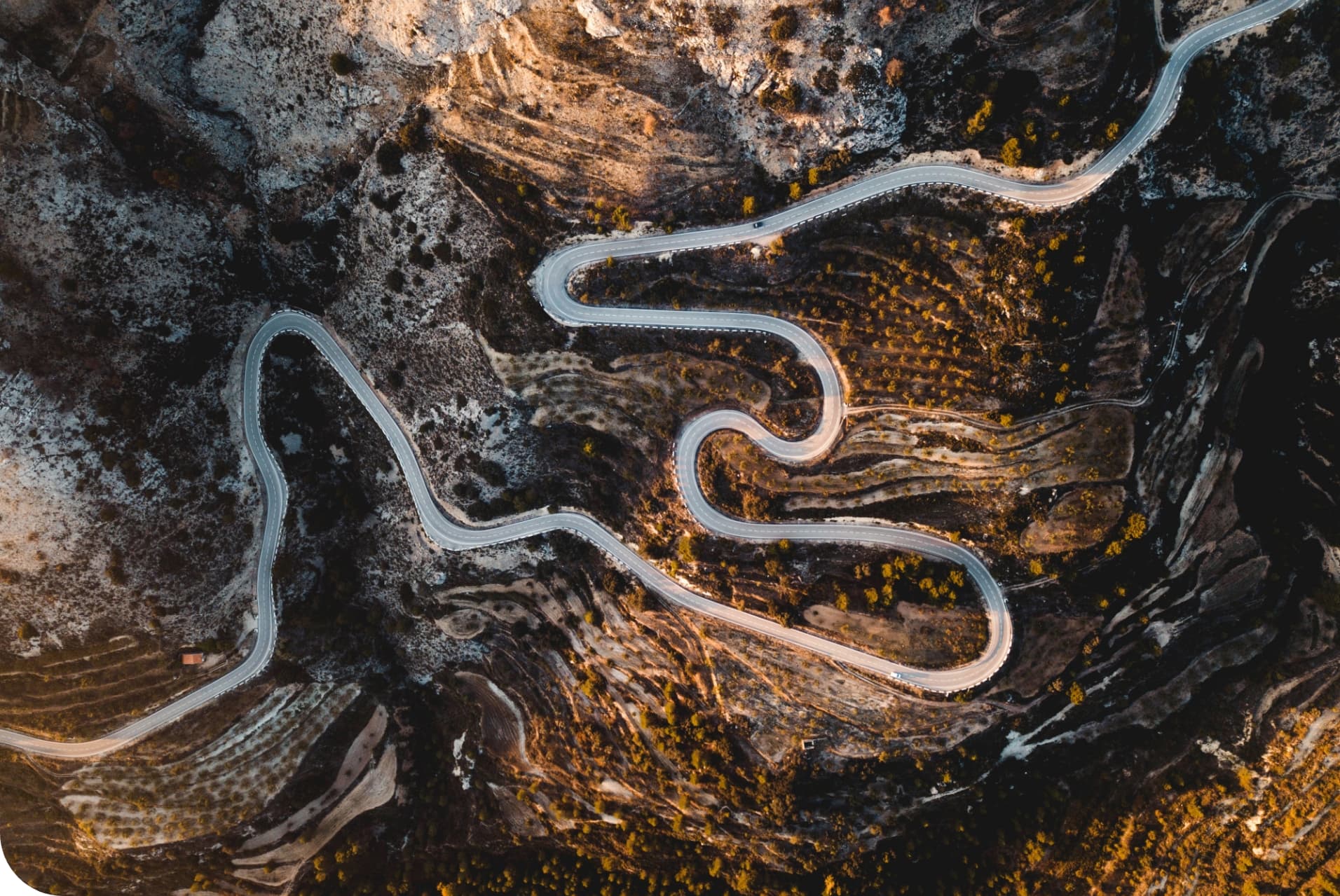 Summary: The Supreme Administrative Court of Lithuania upheld the decision of the Competition Council of the Republic of Lithuania, in which the Competition Council had found that two competitors Irdaiva and Panevėžio statybos trestas (both from the list of TOP 10 construction companies)  had entered into anti-competitive agreement to win public tenders. The Competition council had found and examined 24 instances where Irdaiva and Panevėžio statybos trestas had made joint bids in public tenders. The Court agreed with the conclusion of the council that forming ad hoc consortiums for participation in public tenders was a form of illegal anti-competitive agreement between two competitors.

The finding of the Court was based on the fact that Irdaiva and Panevėžio statybos trestas had sufficient qualifications and capabilities to participate in the tenders individually. Hence follows the rationale of the court that joint bids were intended not to accumulate qualifications and capacities (otherwise insufficient separately), but to avoid competition between the competitors and increase competitive advantage against other competitors in the market. Such agreements were found to infringe national and EU regulation, the companies were imposed fines in the amount of 10 percent of annual income (FY 2016) respectively.

The ruling of the Court recognizes consistent line of work of the Competition Council in fighting uncompetitive behaviour in public tenders in the form of joint bidding (ad hoc consortiums).

Checklist for CEO before taking decision to make a joint bid with a competitor in a public tender: