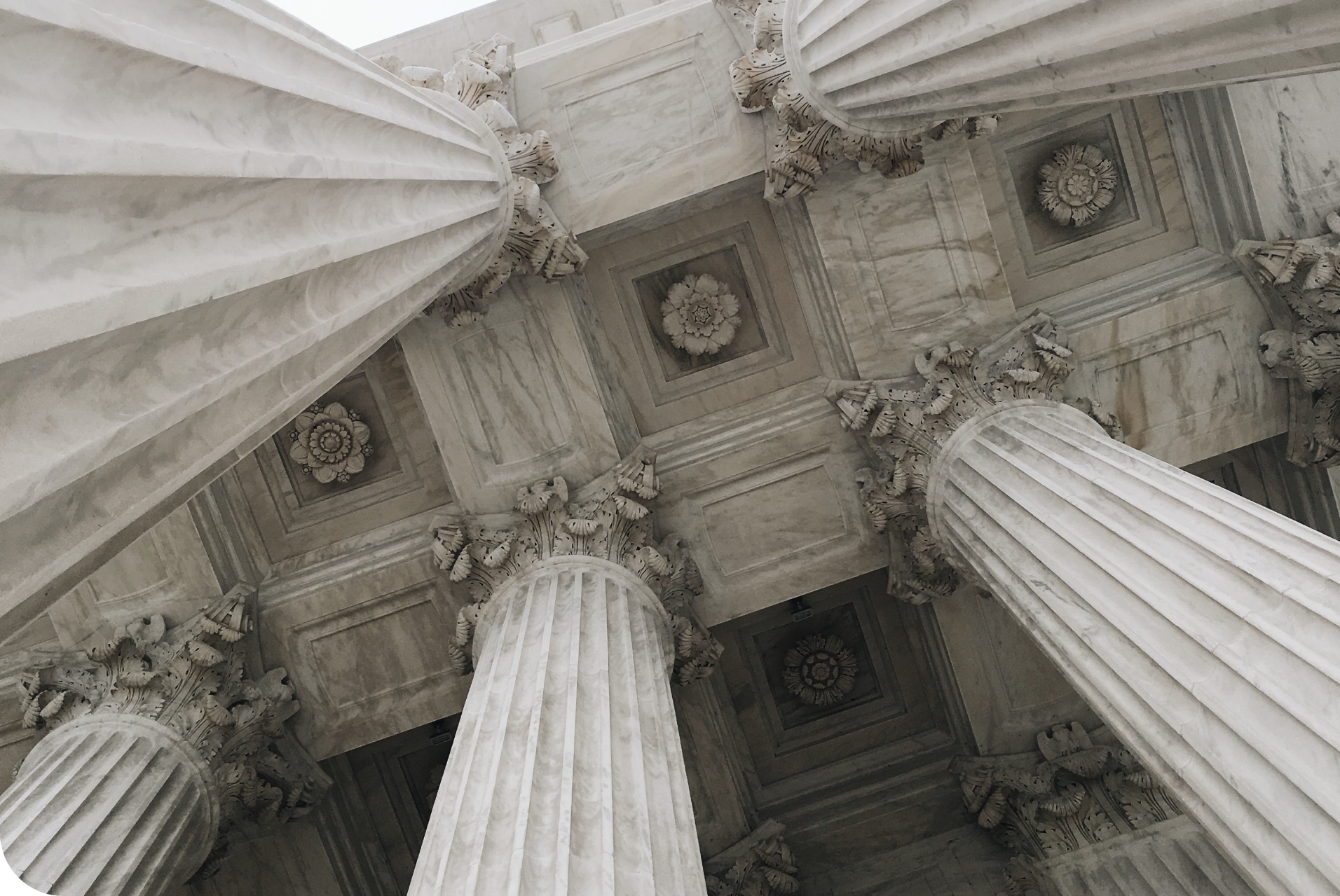 Most businesses have directly or indirectly experienced negative effects caused by the lockdown imposed in Lithuania. Examples of companies in the travel and catering industries having to halt their activities are ubiquitous not only abroad, but in our own country too. It cannot be ruled out that the growing number of such cases will be followed by a wave of bankruptcies.

Following the example set by other European Union member states, at the beginning of the year Lithuania announced a moratorium on the requirement to apply to a court of law to launch bankruptcy proceedings. For business owners adversely affected by the pandemic, the requirement was suspended for the duration of lockdown and the 3 following months. This period is now coming to an end. According to data collected by the Authority of Audit, Accounting, Property Valuation, and Insolvency Management under the Ministry of Finance, 495 bankruptcy proceedings were launched in the first half of this year. Compared to the same period last year, the number of bankruptcy proceedings has declined. It is believed that the moratorium on the application requirement is the main reason behind this significant drop. However, given that the moratorium is not absolute, the new regulatory framework for insolvency that came into effect at the beginning of the year may have also had an impact on the decline. The new regulatory framework has liberalised the concept of an insolvent legal entity, ensuring a more objective and clearer assessment of the company’s financial situation. The number of new bankruptcy proceedings is likely to grow in the final quarter of this year, following the end of the moratorium on filing duties.

Executives should not procrastinate

Pending the end of the moratorium, executives should make decisions on insolvency proceedings without delay. Since the moratorium applies only to the requirement to apply, as opposed to the actual launch of the insolvency proceedings, executives were and still are under the obligation to contact creditors for aid agreements to be concluded. Considering that it has been almost half a year since the lockdown was announced, many companies have already had the opportunity to answer questions on whether their business has suffered from the lockdown. Accordingly, the head of a company that considers this to be the case has had sufficient time to contact creditors as well as assess the situation and potential business prospects.

Having taken all relevant circumstances into account, the executives should choose either of the two options available: restructuring or bankruptcy, depending on the severity of the difficulties experienced and ongoing concern about their ability to continue operations. If a company has faced difficulties, but is viable and it an agreement will likely be reached with its creditors, then the best option is often restructuring. Unfortunately, there are also extremes where a company is insolvent with no signs of viability remaining. In these cases, there is no choice but to launch bankruptcy proceedings. It should be noted that even choosing to go down the road of bankruptcy does not preclude the possibility of a subsequent transition from this process to restructuring.

The right to launch bankruptcy proceedings is vested not only in the head of a legal entity but also in a creditor with a matured obligation. Statistically, the creditors are the ones that launch bankruptcy proceedings most often. Nonetheless, it should be noted that, according to the data by the Authority of Audit, Accounting, Property Valuation and Insolvency Management, the bulk of creditor-instigators of bankruptcy are not business partners, but rather public authorities to which the company is in default, such as the State Social Insurance Fund Board and the State Tax Inspectorate. Since bankruptcy proceedings are designed to meet the interests of creditors, quite a few rights in bankruptcy proceedings have been granted to creditors both acting jointly and collectively. For instance, a creditor is entitled to receive information about the legal entity’s financial condition and the insolvency process, and to claim compensation for damage caused through the fault of the legal entity’s governing bodies or the insolvency administrator. Thus, creditors have been vested with significant rights against their debtors in bankruptcy. Experience shows that exercising the rights held by creditors in a proper and timely manner may contribute considerably to the recovery of debts from companies in bankruptcy.